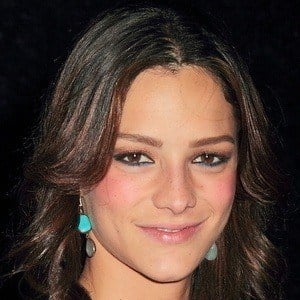 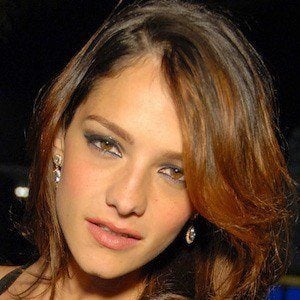 Colombian actress and model known for being the adopted sister of Sofia Vergara. She's appeared on the shows CSI, The Bold and the Beautiful, and Good Work.

She started acting in 2004 with a role in the movie Days of Santiago. She appeared on her first TV show in 2006.

Her modeling career took off when she was 24. She starred on the show Chico de mi Barrio, playing a character named, fittingly enough, Sofia.

Biologically, she's Sofia Vergara's cousin, but was adopted by her family when she was an infant.

She appeared alongside Anton Yelchin in the movie Fright Night.

Sandra Vergara Is A Member Of