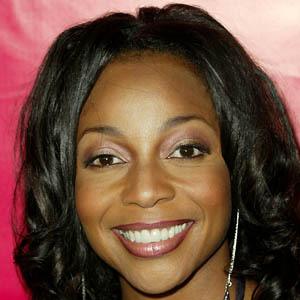 R&B performer known for being part of the group En Vogue, the group that released the hit single "My Lovin' (You're Never Gonna Get It)" in 1992.

She graduated with a degree in marketing from Prime View A&M University in 1990.

She developed her line of fragrance called Southern Exposure.

She was the cousin of Thomas Howard, who played linebacker for the Cincinnati Bengals in the NFL.

She was close friends with actress Holly Robinson Peete who she met while recording the theme song for "Hangin' with Mr. Cooper."

Terry Ellis Is A Member Of