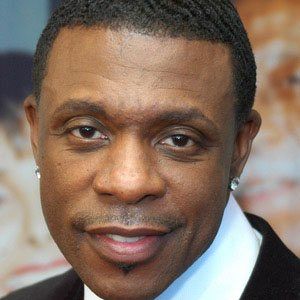 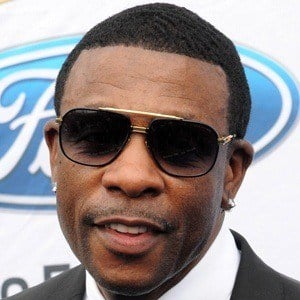 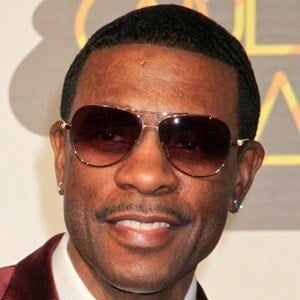 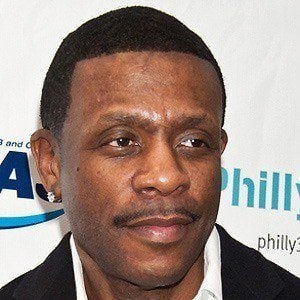 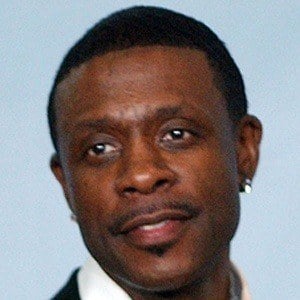 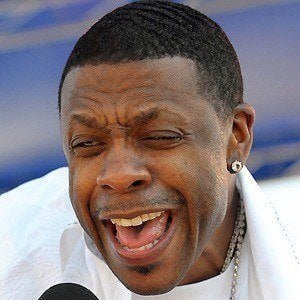 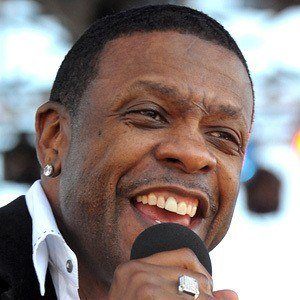 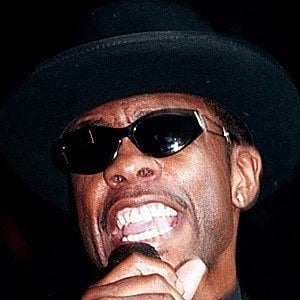 R&B and soul singer who helped create the fusion genre New Jack Swing. He has played with a variety of artists, including Silk.

He started his musical career in the 1975 band Jamilah.

He was the son of a factory worker and a hairdresser. He has three daughters and three sons. He was married to Lisa Wu Hartwell from 1992 until 2002; she is the mother of two of his sons.

Keith Sweat Is A Member Of