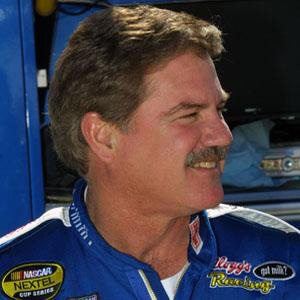 NASCAR legend who started 885 races and won 22 over the course of his three-decade career.

He raced quarter midgets for two years before winning a national championship at age nine.

He was chosen as one of NASCAR's Fifty Greatest Drivers in 1998.

He competed with Dale Earnhardt for Rookie of the Year honors in 1979.

Terry Labonte Is A Member Of