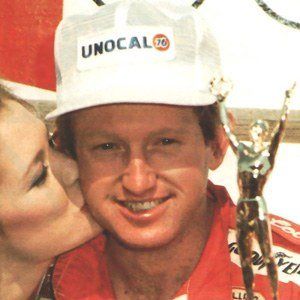 He inherited his love of racing from his father, who would start a speed shop and Ford dealership.

He had a record for four consecutive wins at Michigan International Speedway during 1985-86.

Has three children, Starr, Brittany, Chase, with his wife Cindy whom he married in 1992.

His car tangled with Dale Earnhardt's at The Winston in 1986.

Bill Elliott Is A Member Of