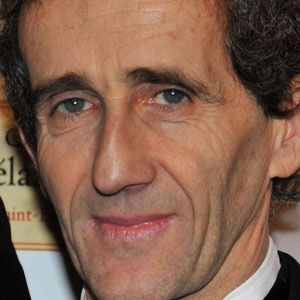 Four-time Formula One world champion racing driver. His career spanned from 1980 to 1993 and he was nicknamed The Professor for his intellectual approach to racecar driving.

He wanted to be a gym instructor before discovering racing.

He held the record for career Grand Prix victories (51) for nearly 15 years until Michael Schumacher surpassed him in 2001.

On the track, he had a rivarly with Ayrton Senna da Silva.

Alain Prost Is A Member Of