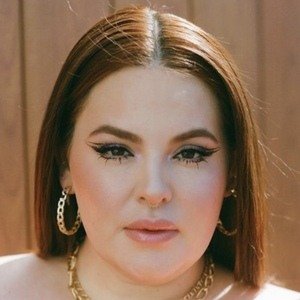 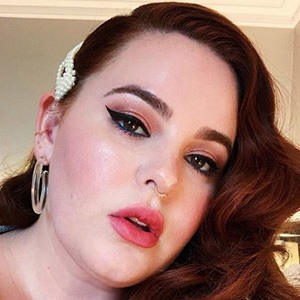 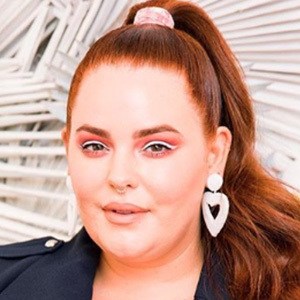 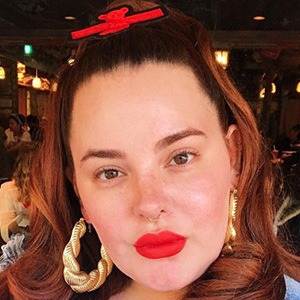 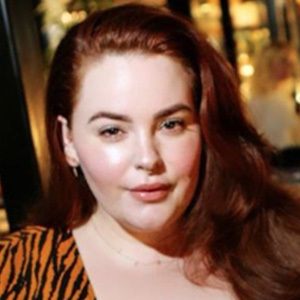 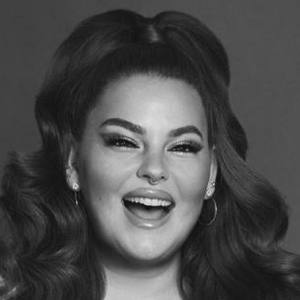 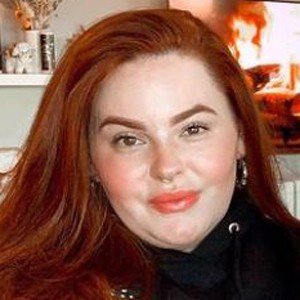 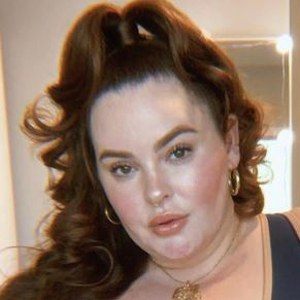 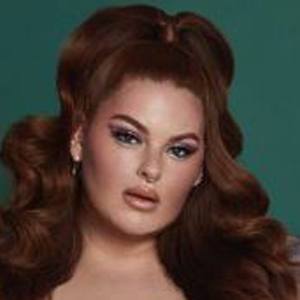 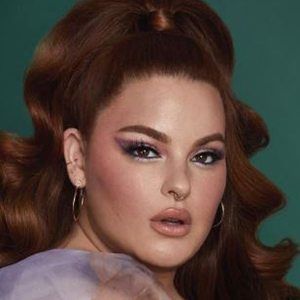 Named one of Vogue Italia's top plus size models of 2013, she launched an Instagram hashtag movement called "effyourbeautystandards." In 2015, she became the first model with a clothing size over 20 to sign with Milk Model Management.

During her childhood years, she was taunted by schoolmates and family members for her weight. After moving far from home and working as both a makeup artist and a receptionist, she began her plus-size modeling career as the poster girl for the A&E documentary series Heavy.

Her son, Rilee, was born in 2005; a decade later, she married Australian national Nick Holliday and began modeling under her married name of Tess Holliday. She had a second son, Bowie, in 2016.

She and several other plus-size models were featured in a popular Vimeo lip-synched music video version of Beyonce Knowles' hit song "Flawless."

Tess Munster Is A Member Of