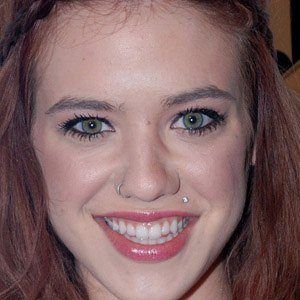 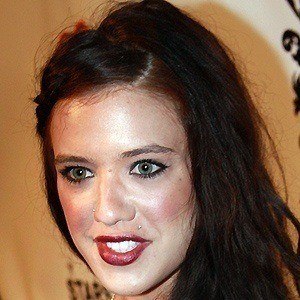 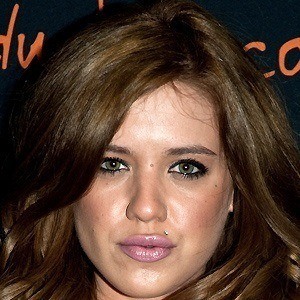 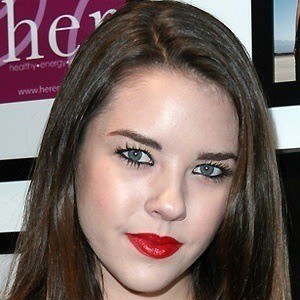 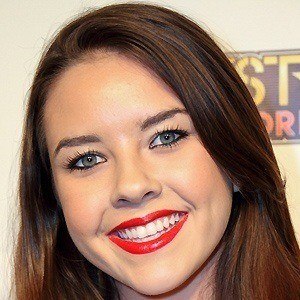 Model who became known to reality audiences for her role on E!'s Pretty Wild. She became famous for her participation in The Bling Ring, a group of wealthy teens who robbed celebrities.

She began modeling as a Playboy Cyber Girl in 2008.

She was named Playboy's Cyber Girl of the Year in 2010.

She has two sisters, Alexis Neiers and Gabby Neiers. She frequently posts photos of herself with her boyfriend on Instagram.

Her reality show, Pretty Wild, was produced by Chelsea Handler.

Tess Taylor Is A Member Of