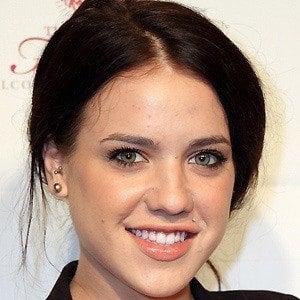 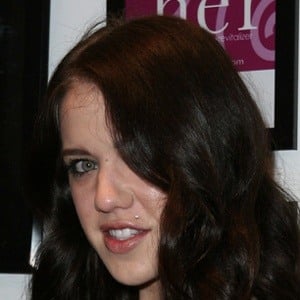 Former reality personality best known for appearing on the E! series Pretty Wild shortly after being convicted for burglary as a member of the notorious Bling Ring. She served one month out of her six-month sentence. The movie The Bling Ring was made about her and the group.

She was cast in her own reality show when she was just eighteen years old. The show was created to showcase her modeling career with adopted sister, Tess. After the pilot aired, she was arrested for her participation in a string of celebrity robberies.

She was accused of participating in a massive string of burglaries around the L.A. area, which alleged that she helped steal priceless heirlooms from the homes of Orlando Bloom, Paris Hilton, and Rachel Bilson. She has garnered over 110,000 followers on Instagram, where she posts family and lifestyle content.

She has three sisters, Tess, Gabby and Tashea, and a brother, Kaleb. Her father, Mikael, was a former Director of Photography for Friends. Her mother, Andrea, was a Playboy model in the 1980s. Alexis allegedly turned her life around after marrying her husband, Evan Haines, with whom she has a daughter named Harper.

Emma Watson brought her to life in Sofia Coppola's film adaptation of the events in 2013's The Bling Ring.

Alexis Neiers Is A Member Of