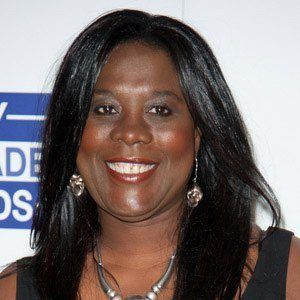 English javelin thrower and heptathlete who won the gold medal for javelin at the 1984 Los Angeles Olympics.

She started in the European championships and was a silver medalist in 1978.

Tessa Sanderson Is A Member Of