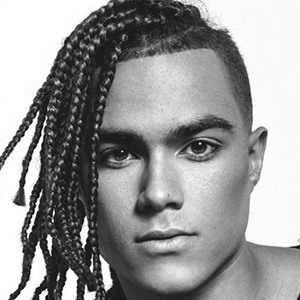 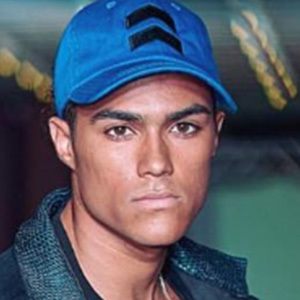 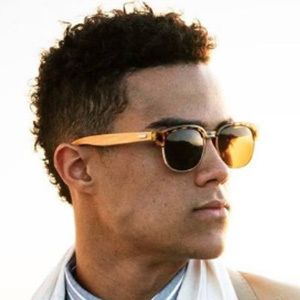 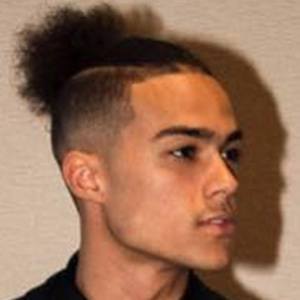 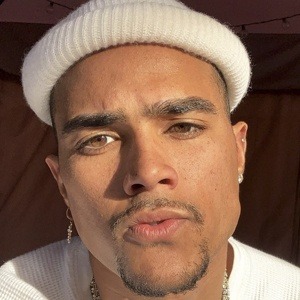 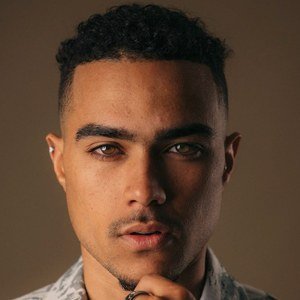 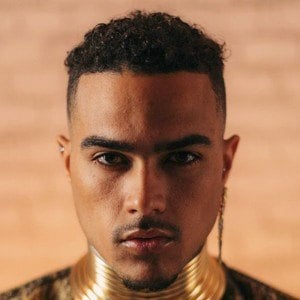 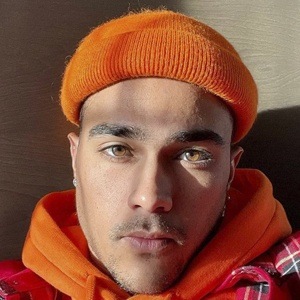 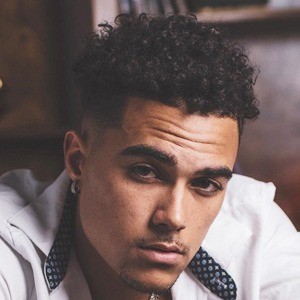 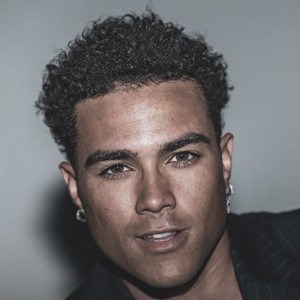 Reality star who rose to fame after getting cast on Season 7 of MTV's Are You the One?

He's also worked as a model and placed in the Top 40 Models of Phoenix Fashion Week.

Ethan Cohen and Clinton Moxam are also men who've appeared on Are You The One?

Tevin Grant Is A Member Of