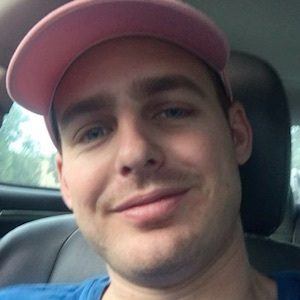 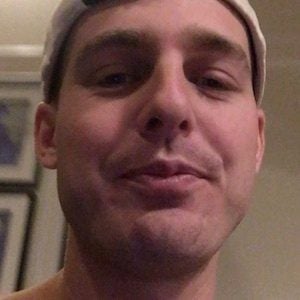 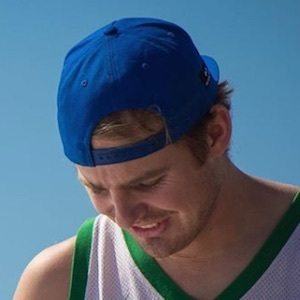 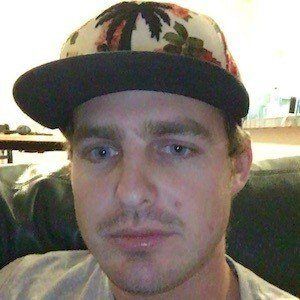 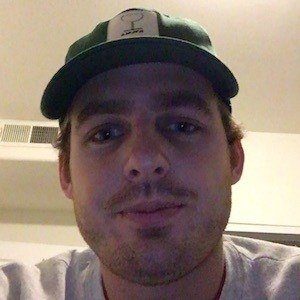 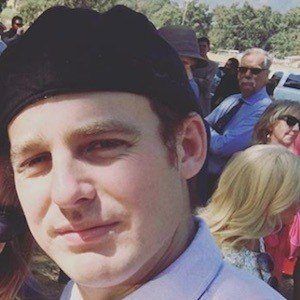 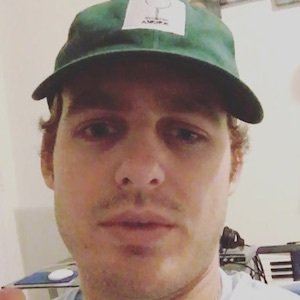 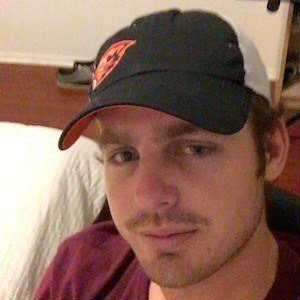 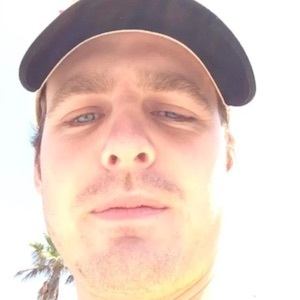 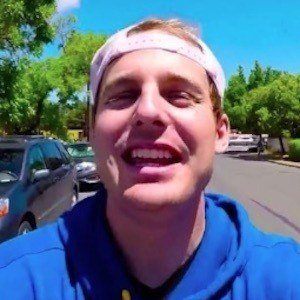 Became one of many stars who rose to fame in 2017 competing on the sixth season of Are You the One? on MTV.

His foray into social media originally began in 2006 when he created his YouTube channel. However, it would be another four years before he posted his first single to the channel, titled "Emoney- People Are Crazy."

A rapper known as Emoney, he has released original music to his YouTube channel, Emoney Music.

He has one sister. In February 2017, he posted an Instagram photo with his mother in honor of her birthday.

He is one of the many men starring on Are You the One? season six, alongside Malcolm Drummer and Clinton Moxam.

Ethan Cohen Is A Member Of