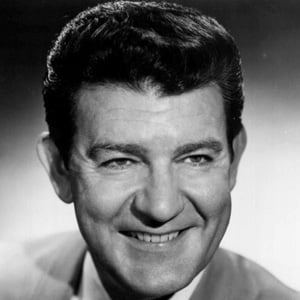 Country western musician who released the 1947 #1 hit song, "Smoke! Smoke! Smoke! (That Cigarette)." He released more than twenty charting singles over the course of his career.

He grew up in Ramsey, Illinois before becoming popular in his twenties for his music.

He appeared on the television broadcast, Shower of Stars, in 1956.

He was born into a Midwestern family.

Tex Williams Is A Member Of