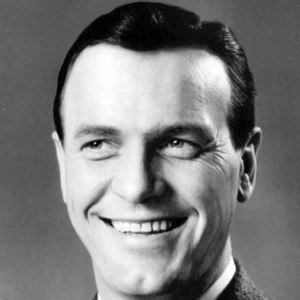 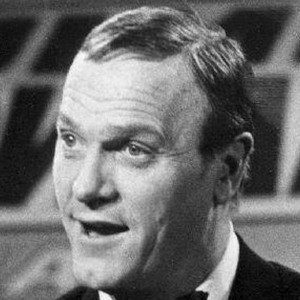 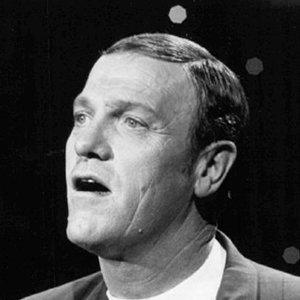 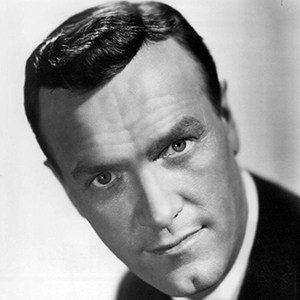 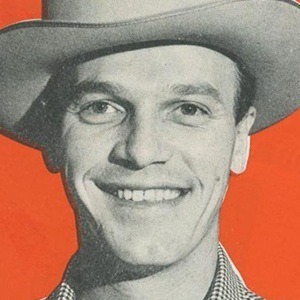 Country singer who rose to stardom on the Grand Ole Opry and who sold more than eighty-five million albums. He wrote "You Don't Know Me."

He worked on a farm where he learned to play guitar. He also worked part-time as a mortician's assistance.

He had over one hundred and forty songs on the country Billboard charts and co-wrote "You Don't Know Me."

His parents were both musicians. He married Sally Gayhart on November 28, 1941.

He and George Jones have scored the highest amount of Billboard country music charting singles.

Eddy Arnold Is A Member Of