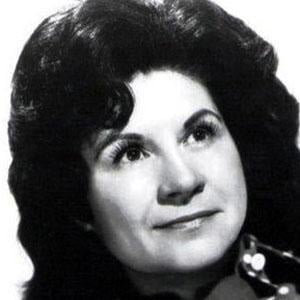 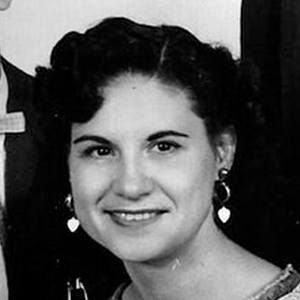 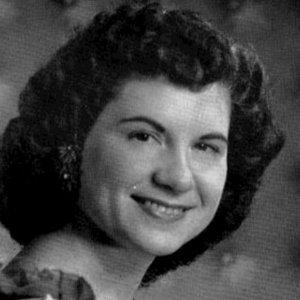 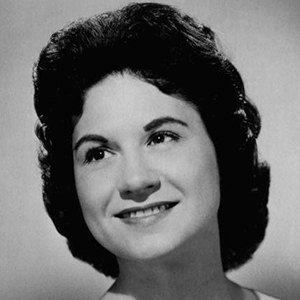 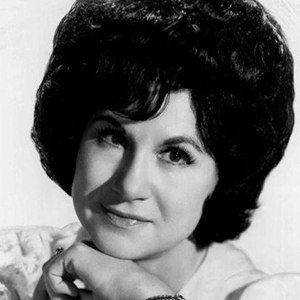 Known as The Queen of Country Music, she chartered numerous singles, including "It Wasn't God Who Made Honky Tonk Angels."

She performed with her sister as the Deason Sisters in the 1930s and got married when she was eighteen.

She has been in the Country Music Hall of Fame since 1976.

She had three children named Ruby, Carol, and Sue, with Johnnie Wright, to whom she was married to for seventy-four years.

She joined Hank Williams as one of three country singers to win the Grammy Lifetime Achievement Award in 1991.

Kitty Wells Is A Member Of