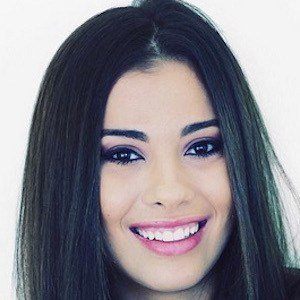 The first channel she signed up for was her Thalita Makes channel, initially under the username Dxvicks in December of 2009. She launched what would become her main channel with a username of thekcookiesbr in September of 2012.

She has a younger sister and was born in Brazil. Her boyfriend Matt has been featured on her YouTube channel.

She posted an "Ariana Grande Easy Makeup Tutorial" to her English language channel.

Thalita Ferraz Is A Member Of