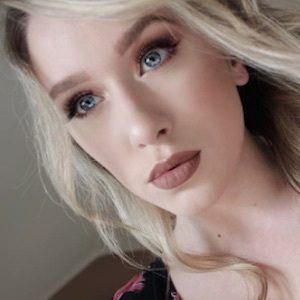 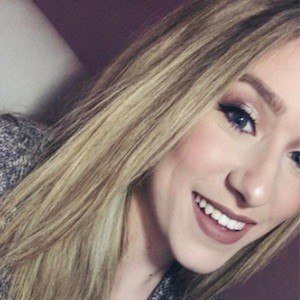 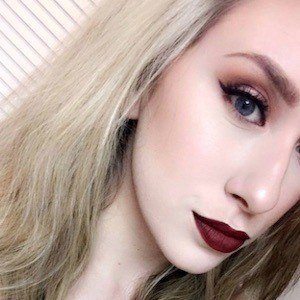 YouTube gamer who is widely known for her micheleplays channel. She has earned popularity there for her litany of Let's Plays for The Sims PC gaming franchise.

She began her YouTube channel in September 2013. She was previously known online as ThatSweetSimmer.

She has amassed more than 80,000 subscribers to her YouTube channel.

She has developed a YouTube friendship with fellow Sims gamer Jenn Aguirre of the XUrbanSimsX YouTube channel.

micheleplays Is A Member Of