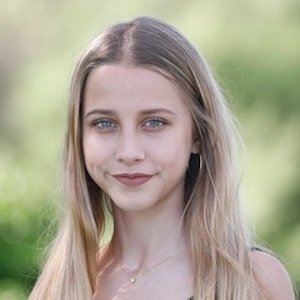 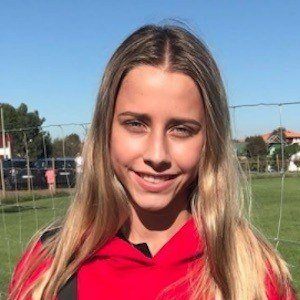 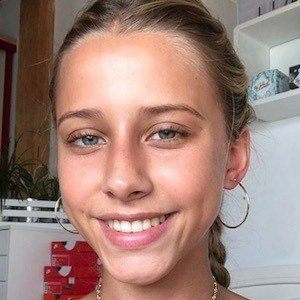 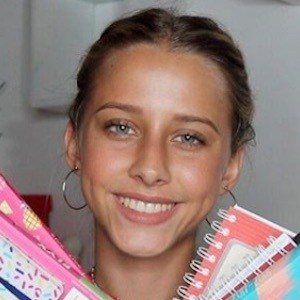 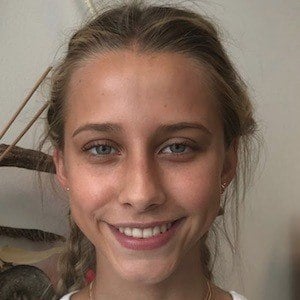 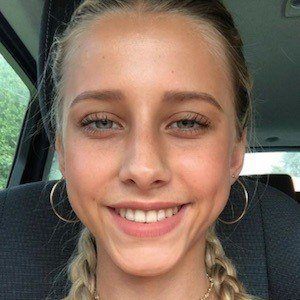 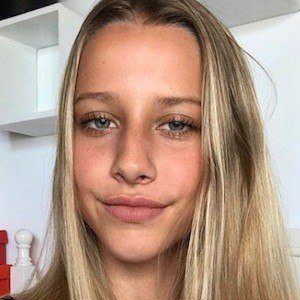 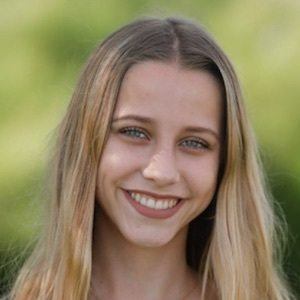 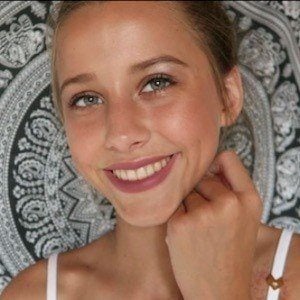 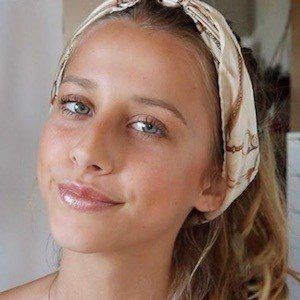 Fashion, beauty, and lifestyle YouTuber known for her self-titled channel where she has earned more than 500,000 subscribers creating hauls, unboxings, and tag videos.

In May 2015, she launched her YouTube career with the debut video titled "Présentation de ma chaîne."

One of her most popular YouTube videos is the May 2015 video "Dégustation américaine • my candy shop" which earned more than 3 million views after it was posted.

She has one sister who has guest starred in several of her videos.

The World of Liza Popularity

The World of Liza Is A Member Of