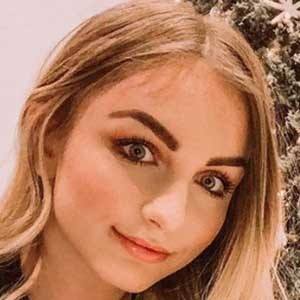 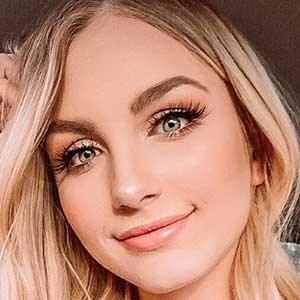 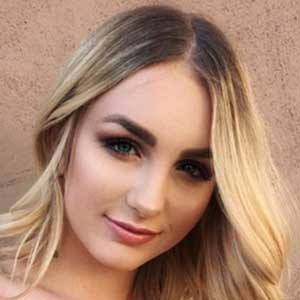 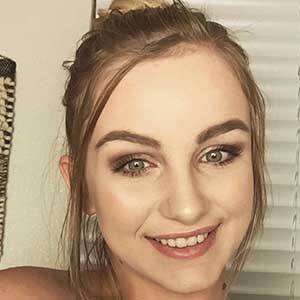 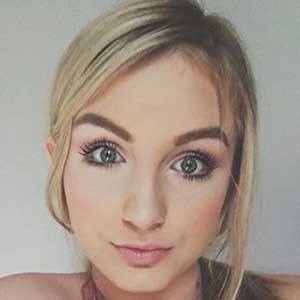 YouTube vlogger who is widely known for her TheGoldynBaby channel. She has gained popularity there for her documenting her life as a teen mother in its various stages through vlogging.

She has amassed more than 30,000 subscribers to her YouTube channel. One of her most popular videos there, "TEEN PARENTS NEW HOUSE!," has earned more than 225,000 views.

She gave birth to her daughter Everly in 2016. Everly's father's name is Nate.

She and Oscar Morales are both known for documenting their lives as teen parents on their YouTube channels.

Audra Hofmeister Is A Member Of