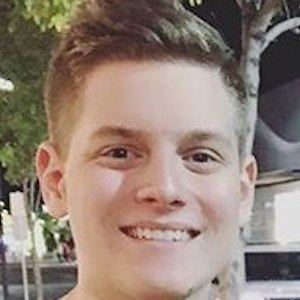 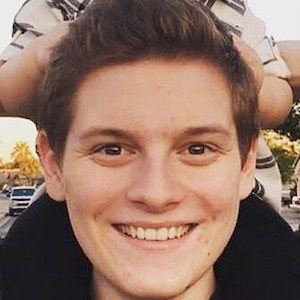 Widely known as the teen patriarch of the TheGoldynBaby YouTube channel. He has gained popularity there alongside his girlfriend Audra and daughter Everly for documenting their lives as part of a teen parenting dynamic.

He has helped his YouTube channel amass more than 30,000 subscribers.

His girlfriend gave birth to his daughter in 2016.

He and Oscar Morales are both known as the patriarchs of their respective teen parenting YouTube vlogging channels.

Nate Goldyn Is A Member Of