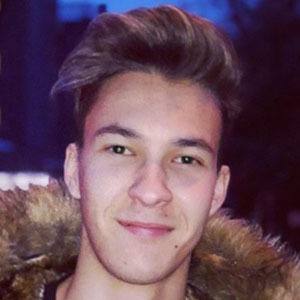 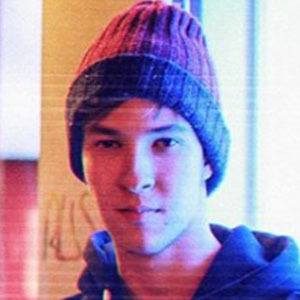 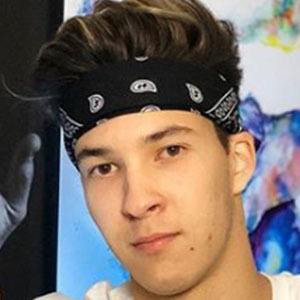 Online gaming personality who has gained fame for his TheMasterPavel YouTube channel. His gaming playthroughs, Let's Plays, and series of montages for Call of Duty: Black Ops III have helped him grow to more than 25 million views.

He has seen his YouTube audience grow to more than 170,000 subscribers.

He and iByre are both famous gaming personalities on YouTube.

TheMasterPavel Is A Member Of