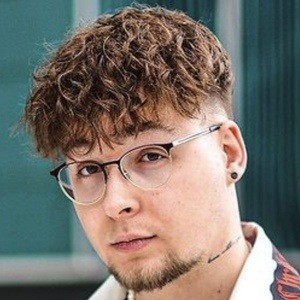 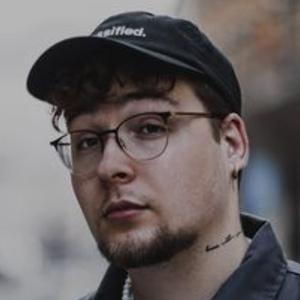 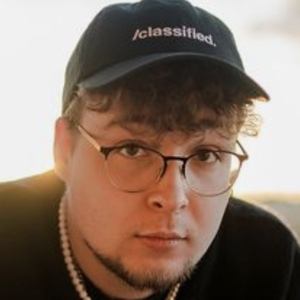 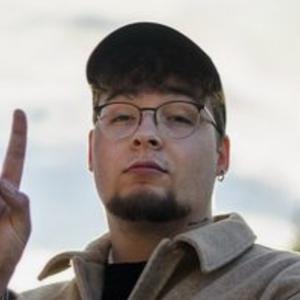 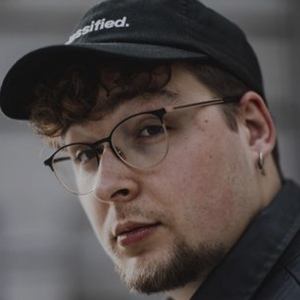 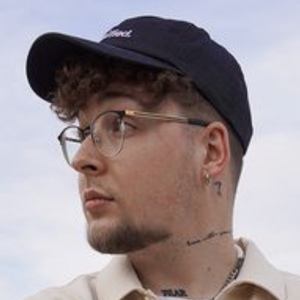 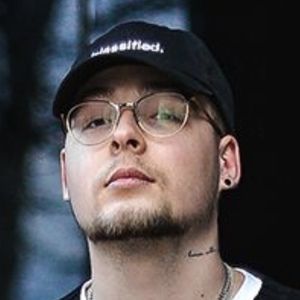 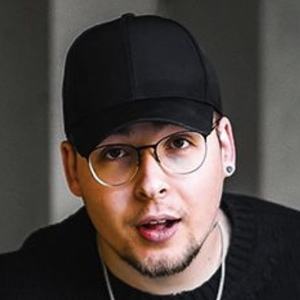 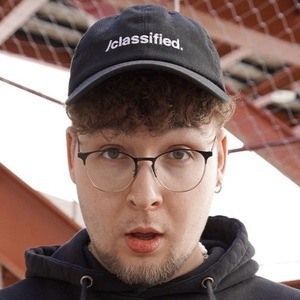 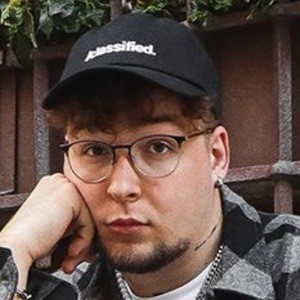 Social media star who has gained fame for his Byre YouTube channel where he posts sneakers and fashion content, challenges, unboxings, reviews and hauls. His content has helped him gain more than 45 million views. One of his most popular video series is called "Batalla De Outfits," and has received over 4.9 million views cumulatively. He launched his own clothing brand, Classified, at the end of 2019.

He began his YouTube channel in September 2013, posting gameplay videos. After gaining 130,000 subscribers, he took a year-long break before transitioning to fashion and sneaker content.

He and AlphaSniper97 are both popular Spanish YouTube stars.

Byre Is A Member Of