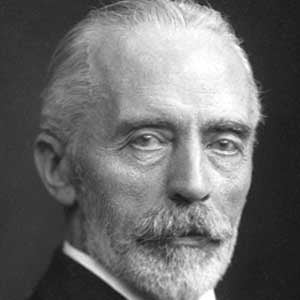 Nobel Prize-winning thyroid surgeon who was one of the first surgeons to use antiseptic.

He joined the famous University of Berne at age 30, where he would spend the rest of his life.

In addition to pioneering the use of antiseptics, he also contributed to the field of neurosurgery and thyroid surgery.

His son, Albert Kocher, followed in his footsteps and became a surgeon.

Joseph Lister's recommended methods for disinfecting saved the lives of many of Kocher's patients.

Theodor Kocher Is A Member Of