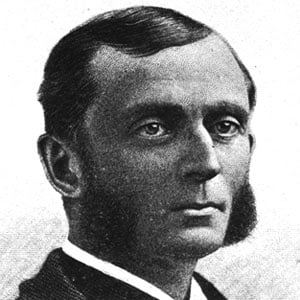 He worked as an assistant surgeon in the U.S. Navy during the American Civil War.

He was a harsh critic of Spiritualism and published a harsh critique of the concept, called The Psychology of Spiritism, in 1879.

His father Spencer was a Congregational minister.

He argued in favor of leniency towards the man who assassinated President James Garfield, citing the man's insanity.

George Miller Beard Is A Member Of