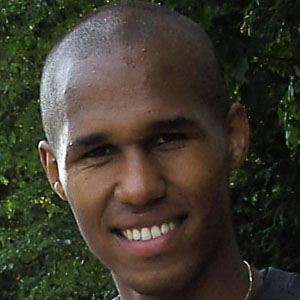 He signed with Werder Bremen in 2012 for four years, after spending 2008 until 2012 with Slovan Liberec.

He was born to Chamola, a Czech doctor, and Jana, an Ethiopian schoolteacher; he grew up with younger sister Anna, who would became a member of the Czech Republic women's national handball team.

He and Lionel Messi were contemporaries.

Theodor Gebre Selassie Is A Member Of