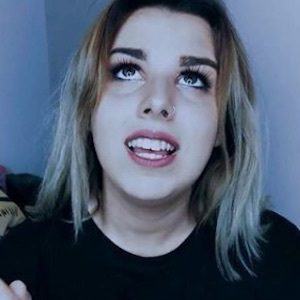 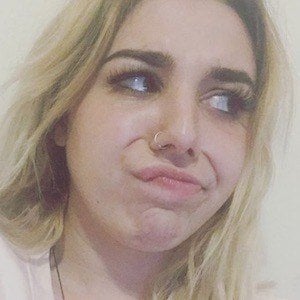 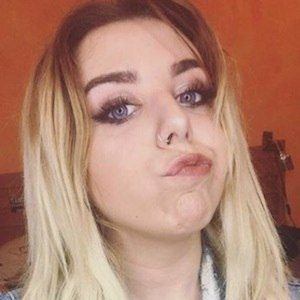 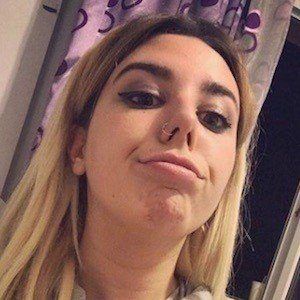 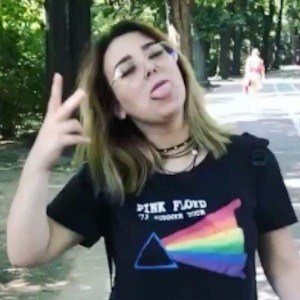 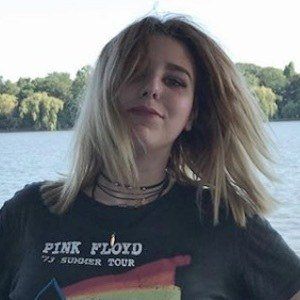 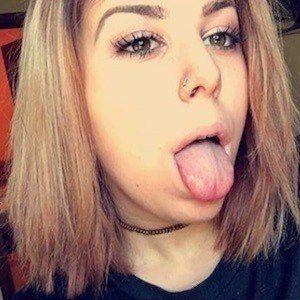 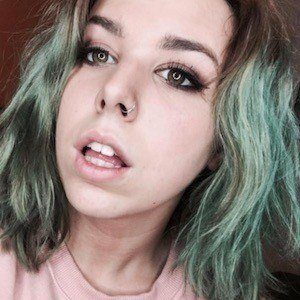 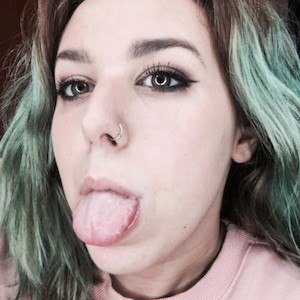 Romanian YouTube star who is famous for her Theoxxh channel and its content. She has earned popularity there for her paranormal stories, reactions, and personal story times and challenges.

Some of her most popular YouTube videos include "THEOXXH-DISSTRACK YOUTUBERILOR ROMANI" and "O fata s-a sinucis in fata mea.... /storytime."

She was originally born and raised in Romania.

Theodora Boiangiu Is A Member Of