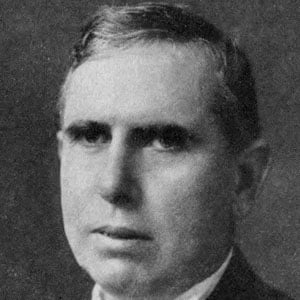 An American fiction author and journalist who belonged to the naturalist school, he is best known for works such as An American Tragedy (1925) and Sister Carrie (1900). A political activist and prominent socialist, he also wrote several politically-themed non-fiction works, including Dreiser Looks at Russia (1928) and America Is Worth Saving (1941).

After dropping out of Indiana University, he began writing for the St. Louis Globe-Democrat and the Chicago Globe. He published his debut novel, Sister Carrie, in 1900.

His works include Dawn (1931), a semi- autobiographical portrait of a family struggling to get by, and Jennie Gerhardt (1911), a novel that examines the generational disconnect between American-born children and their German immigrant parents.

He was one of ten children born to an impoverished family in Terre Haute, Indiana. In 1898, he married Sara White.

He contributed short stories to Maxwell Bodenheim's The Chicago Literary Times and other prominent publications.

Theodore Dreiser Is A Member Of