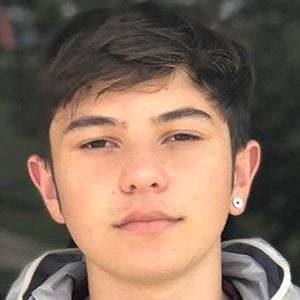 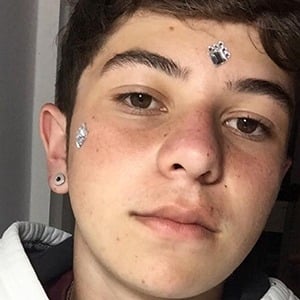 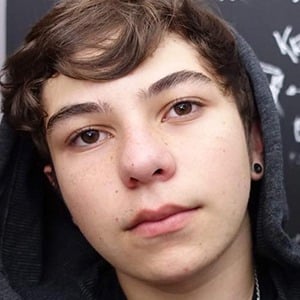 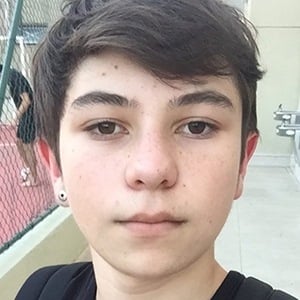 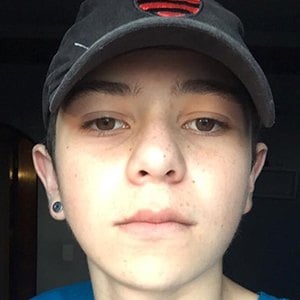 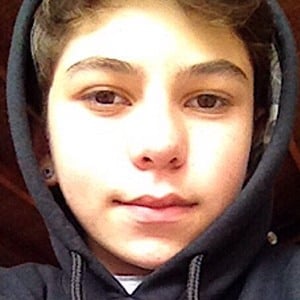 He began his career by publishing videos on his Thiago MC YouTube channel.

He was an avid skateboarder and occasionally filmed footage of himself.

He has a brother named Guilherme.

He and fellow rapper MC Kevinho were both born in Brazil.

Thiago Kelbert Is A Member Of