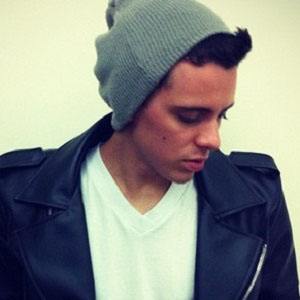 Known best for portraying Sammy on the Australian teen series Dance Academy, this popular actor and dancer also starred as Kip Wampler on the NBC series Camp. In addition, he played Thomas Lasky on a webseries titled Halo 4: Forward Unto Dawn.

In 2007, he made both his television and professional stage debuts, starring in the respective shows Emerald Falls (on Network Ten) and Lockie Leonard (at the Merrigong Theatre Company).

He earned a St. Kilda Film Festival Award and an Australian Film Institute (AFI) Award nomination for his performance in the 2008 short film The Ground Beneath.

He was born and raised in Australia, and he later settled in Los Angeles, California. In October 2020, he posted a childhood photo on Instagram.

He and Xenia Goodwin were both series regulars on Dance Academy.

Thom Green Is A Member Of