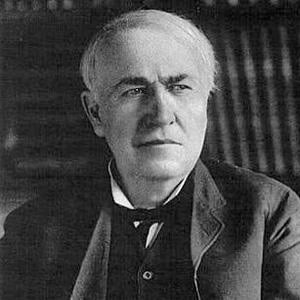 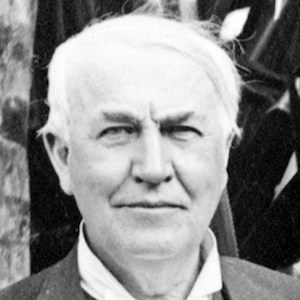 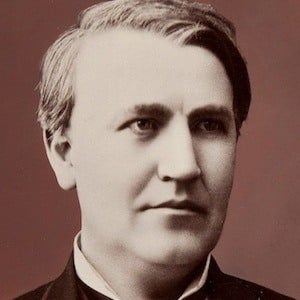 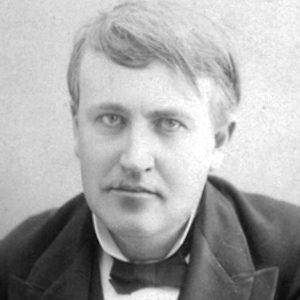 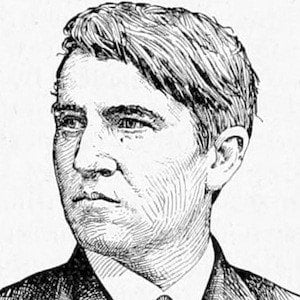 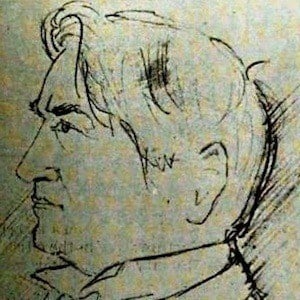 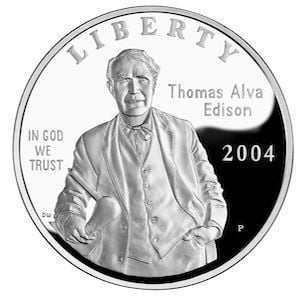 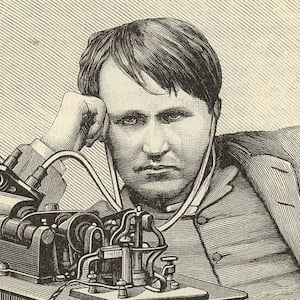 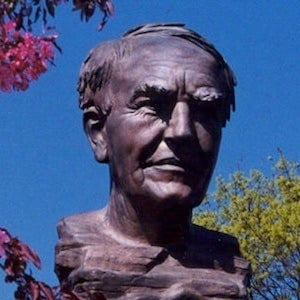 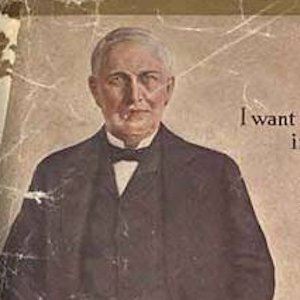 He invented early versions of the light bulb, the phonograph, and the motion picture camera, and became a legend for contributions to telecommunications and industry. With 1,093 U.S. patents in his name, he is considered the fourth most prolific inventor in history.

He sold candy, newspapers, and vegetables to train passengers who were going from Port Huron to Detroit.

His favorite movie was The Birth of a Nation and he felt that the invention of sound in film had ruined the medium.

He got married to Mary Stilwell on December 25, 1871, and later married Mina Miller on February 24, 1886. His children include Madeleine Edison, Theodore Miller Edison, and Charles Edison.

Thomas Edison Is A Member Of