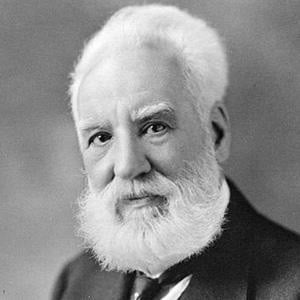 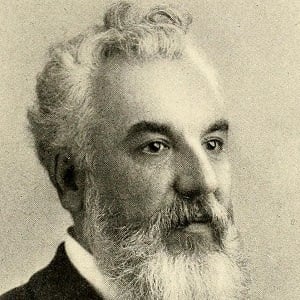 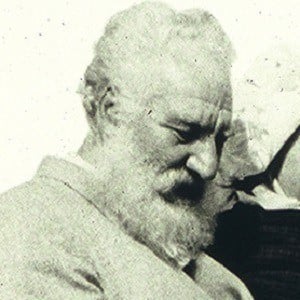 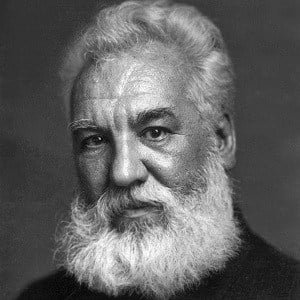 Scientist, innovator, and inventor known for patenting the first practical telephone. He also had groundbreaking work in optical telecommunications, hydrofoils, and aeronautics and served as the second president of the National Geographic Society.

He created a dehusking machine to help his best friend with his work.

He refused to have his greatest invention in his study, as he considered it a sidetrack from his real work, which was aiding the deaf.

He married Mabel Hubbard on July 11, 1877. He and Mabel had four children: Robert, Elsie, Marian and Edward.

He was an eminent scientist and inventor, like Thomas Edison.  He was the one who introduced Helen Keller's father to Annie Sullivan.

Alexander Graham Bell Is A Member Of