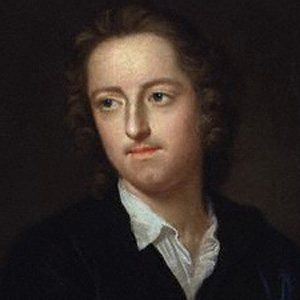 English poet and scholar who is best known for Elegy Written in a Country Churchyard, a poetic work published in 1751. He was also the writer of several Pindaric odes, including The Bard and The Progress of Poesy.

He studied at Eton College and Pembroke College, Cambridge.

His self-doubt led him to decline the offer of the Poet Laureate post in 1757.

He was the only surviving child of Philip and Dorothy Gray.

He and author Christopher Smart can both be classified as pre-Romantic "Graveyard Poets," as both men frequently wrote about mortality.

Thomas Gray Is A Member Of