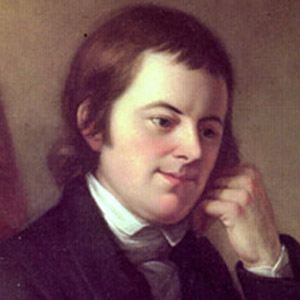 He was admitted to the bar in Maryland in 1753 and served as the first governor of Maryland.

He married Ann Jennings in 1766. They had eight children together.

Thomas Johnson Is A Member Of