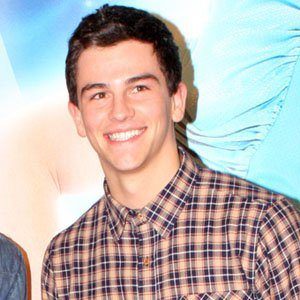 Dancer and actor who played the role of Ben Tickle on the television series Dance Academy from 2010 to 2013.

He began studying dance at the age of two and started performing professionally when he was just five years old.

He appeared in six episodes of the television series, Winners & Losers.

He was born in Australia and has a sister named Stephanie.

He appeared alongside Xenia Goodwin on Dance Academy.

Thomas Lacey Is A Member Of