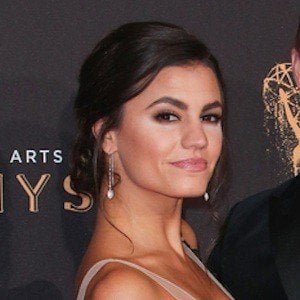 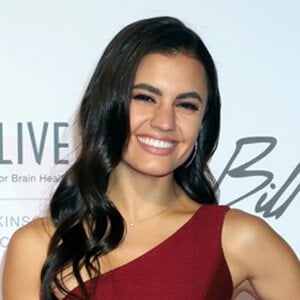 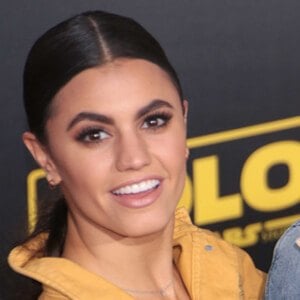 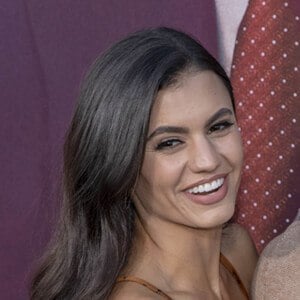 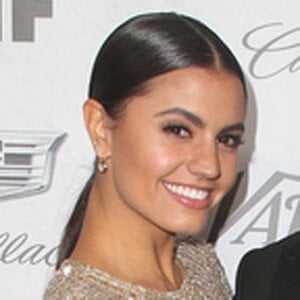 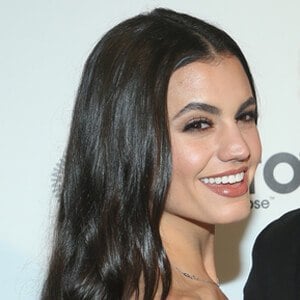 Dancer who competed on the 10th season of So You Think You Can Dance. She finished in the top 6.

She began dancing when she was three years old and also trained as a gymnast.

She also has competed in pageants and finished second for Miss Kansas in the Miss Teen USA pageant.

She is from Topeka, Kansas and has an older brother. She has been dating fellow dancer Derek Hough since 2015. She has a cat named Palo.

She joined Derek and Julianne Hough's Move Live tour. She also partnered with Paul Karmiryan on So You Think You Can Dance.

Hayley Erbert Is A Member Of