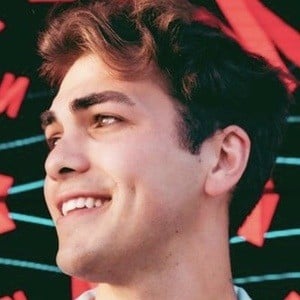 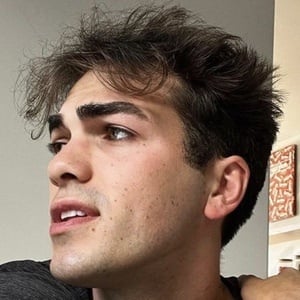 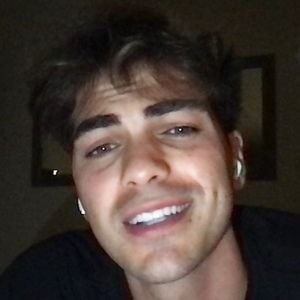 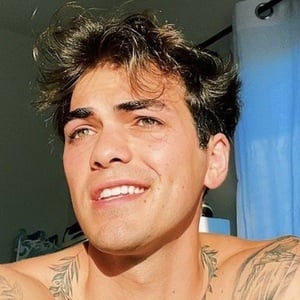 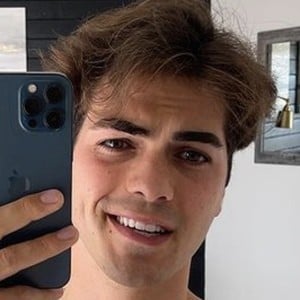 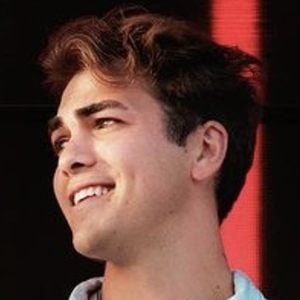 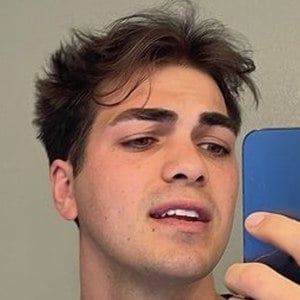 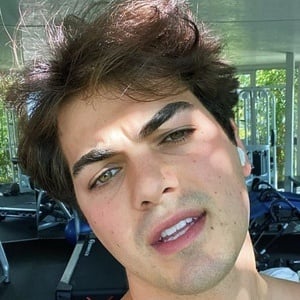 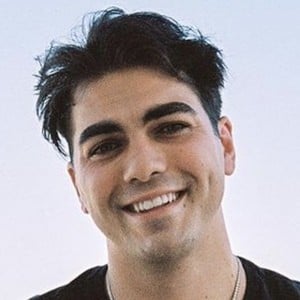 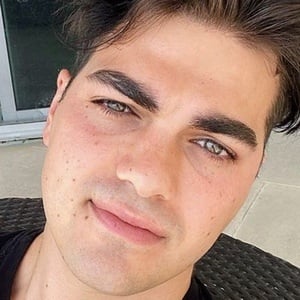 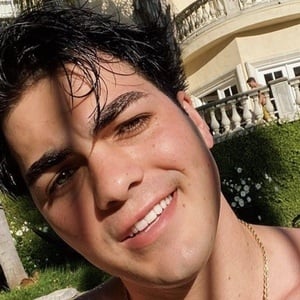 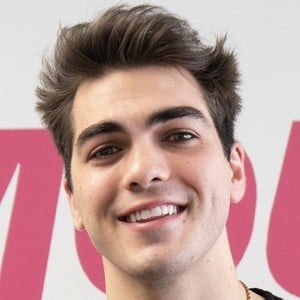 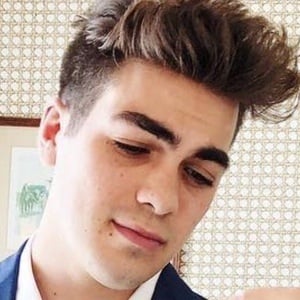 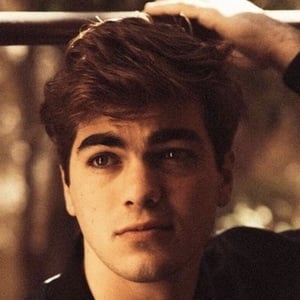 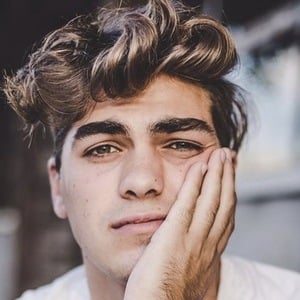 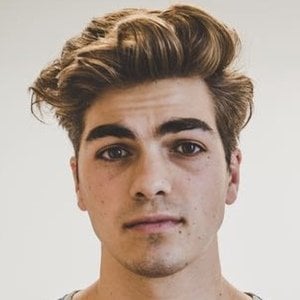 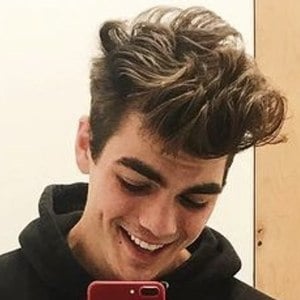 YouTube vlogger who gained fame after becoming affiliated with Team 10 in the summer of 2017. His PetrouTV YouTube channel has more than 1.8 million followers, where he's posted daily vlogs for over 1,000 consecutive days. In 2019, he founded the TikTok group The Hype House.

He was pursuing a modeling career when he was just 16 years old. He first started vlogging to document the college application process and publish fitness content.

At the age of 13, he started a Vine called The Petrous with his cousins, but one of them would later get in trouble, causing him to turn to YouTube instead. His petroutv TikTok account has over 8 million followers.

He is half Greek. His younger sister has appeared on his YouTube channel. In 2020, he began dating Mia Hayward. He previously dated Kayla Pimentel from 2014 to 2019.

Thomas Petrou Is A Member Of