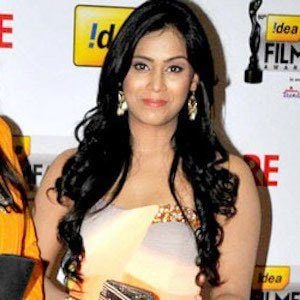 Known for her roles in such Tamil movies as Kadal (released in 2013) and Yaan (screened in 2014), this Indian screen actress was nominated for both Vijay and SIIMA awards for her role as Beatrice in the former.

While pursuing a professional acting career during her teens, she continued to study at Mumbai's Podar International School.

Samantha Ruth Prabhu was initially cast as Beatrice in Kadal, but Nair was given the role after Prabhu bowed out of the project.

Her mother, Radha, had a successful career as a Tamil-language screen actress, as did her older sister, Karthika Nair.

When she was just fourteen years old, she auditioned for a role in film director Mani Ratnam's Kadal.

Thulasi Nair Is A Member Of