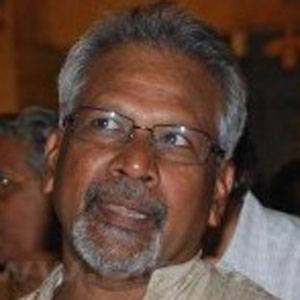 One of the most prominent directors in Indian cinema. He was known for award-winning films like Mouna Ragam, Geethanjali, and Roja.

He worked as a management consultant before entering the film industry.

His two brothers G. Venkateswaran and G. Srinivasan were both film producers.

Mani Ratnam Is A Member Of