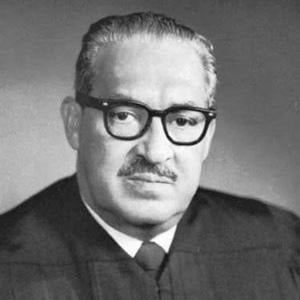 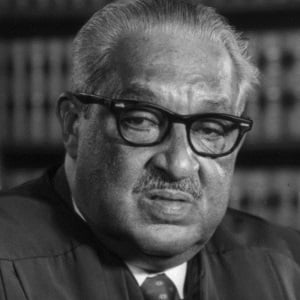 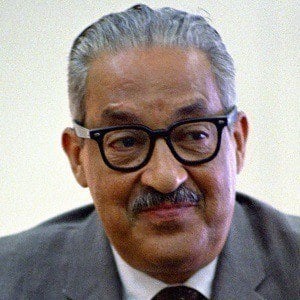 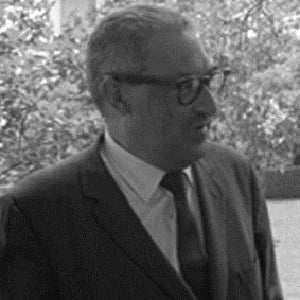 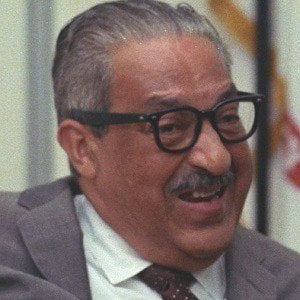 The first African-American Justice of the Supreme Court of the United States. He was nominated to the position by President Lyndon B. Johnson and held the office from 1967 until 1991.

He attended Lincoln University in Pennsylvania, where he was a classmate of the famed Harlem Renaissance poet Langston Hughes.

He graduated from the Howard University School of Law in 1933.

His second marriage, to Cecilia Suyat, produced two sons. He had previously been married to Vivien Burey.

Under the administration of President John F. Kennedy, Marshall served as a Judge for the United States Court of Appeals for the Second Circuit.

Thurgood Marshall Is A Member Of