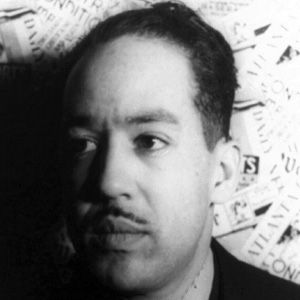 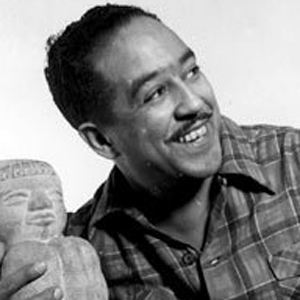 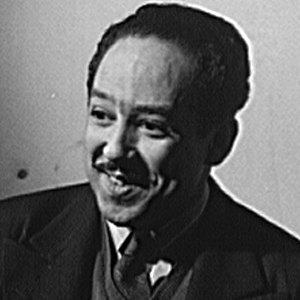 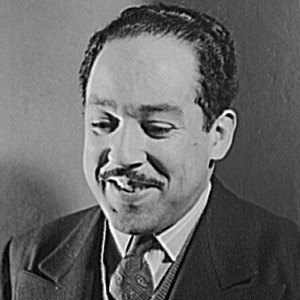 African-American poet, author, activist, and Harlem Renaissance leader whose best-known works include The Weary Blues, Montage of a Dream Deferred, Not Without Laughter, and Black Nativity. He published his masterpiece poem, "The Negro Speaks of Rivers," in 1921.

He wrote his first plays, poems, and short stories during his high school years in Cleveland, Ohio.

He was one of the first jazz poets.

He was born in Missouri to Carrie Mercer Langston and James Nathaniel Hughes, both of whom traced their heritage back to both slaves and slave owners.

He greatly influenced the work of French author Aime Cesaire.

Langston Hughes Is A Member Of