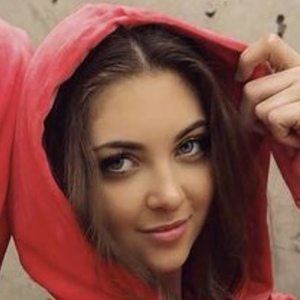 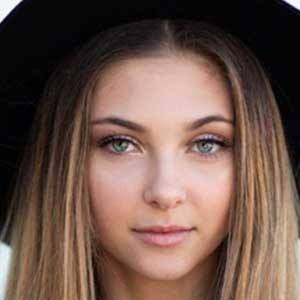 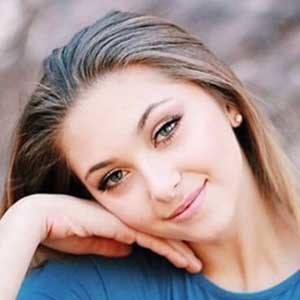 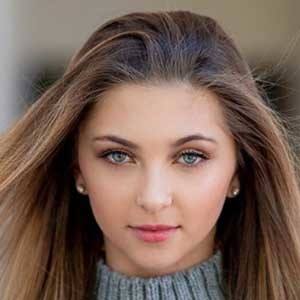 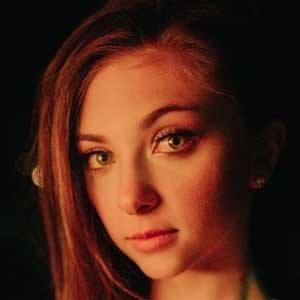 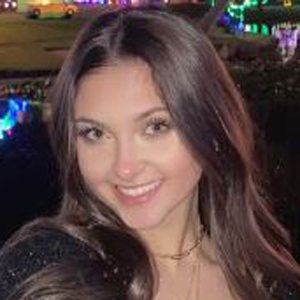 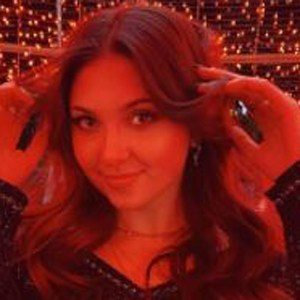 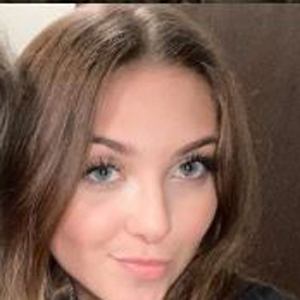 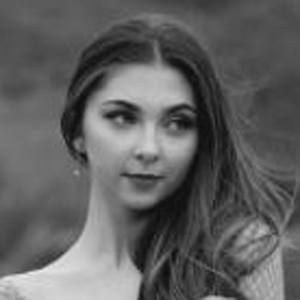 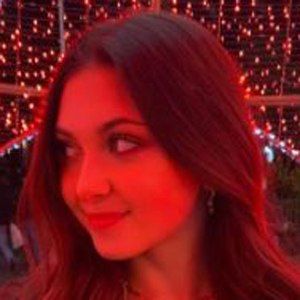 Ballet dancer who became known to many for her appearance on So You Think You Can Dance: The Next Generation. She was also featured on the popular YouTube series "Born on Pointe," where she played the role of Leah.

She lived in Madison, Wisconsin before moving to Scottsdale, Arizona. She was a student at the Spotlight Dance Studio.

She has been a brand ambassador for the Discount Dance Supply and contributed to their blog, Dance Life.

Her mother's name is Tana.

She and Emma Hellenkamp were both featured on So You Think You Can Dance: The Next Generation.

Tia Wenkman Is A Member Of