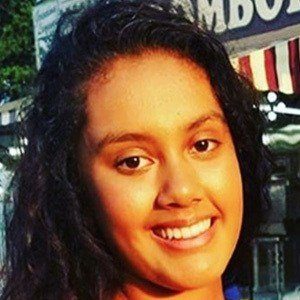 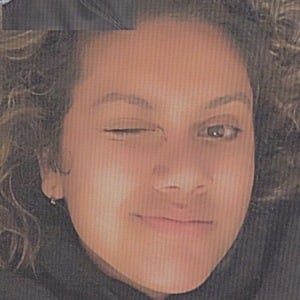 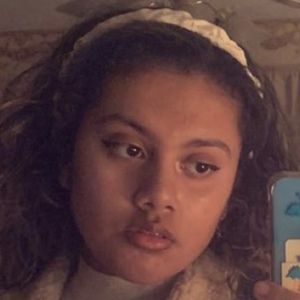 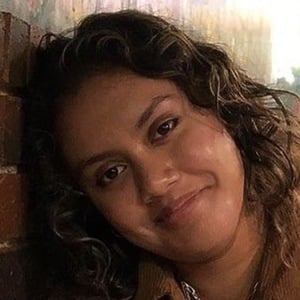 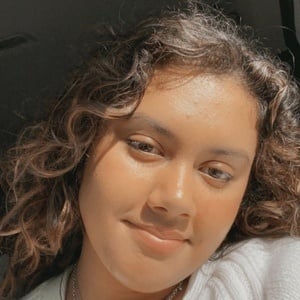 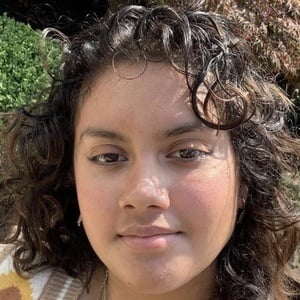 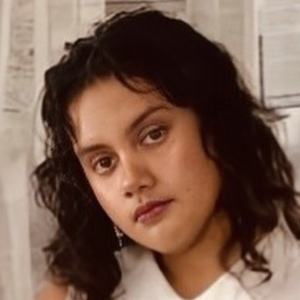 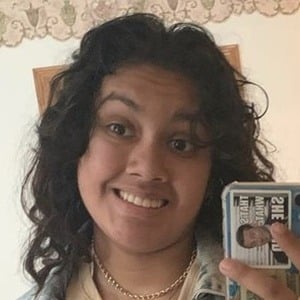 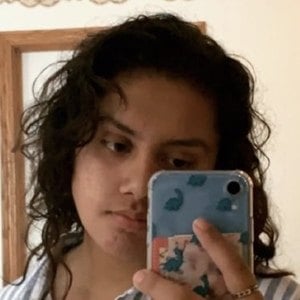 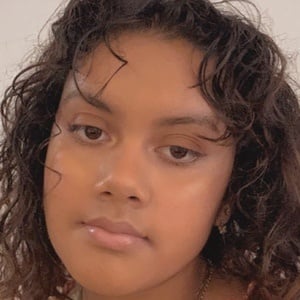 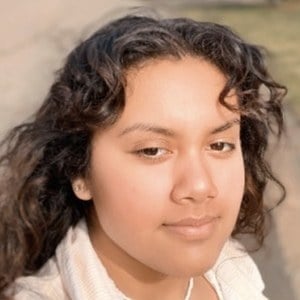 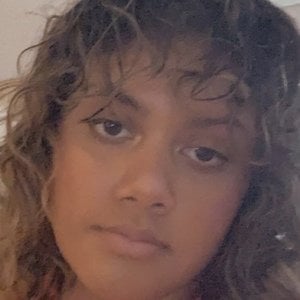 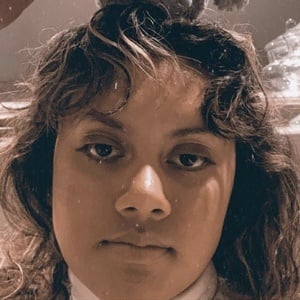 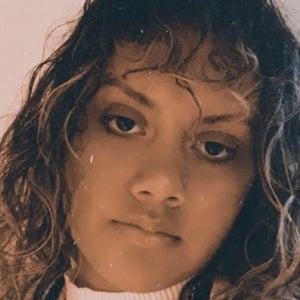 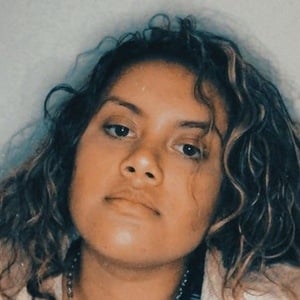 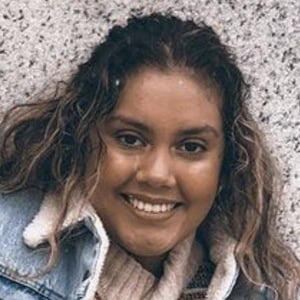 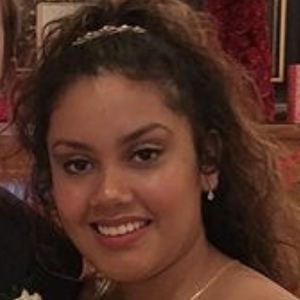 Former member of the Abby Lee Dance Company who has often appeared on the hit series Dance Moms. Her favorite style of dance is tap.

Her mother Cathy has been coaching her since she was 18 months old.

She worked with Mackenzie Ziegler often during the first season of Dance Moms because of their close age.

She is friends with Jalen Testerman.

Vivi-Anne Stein Is A Member Of