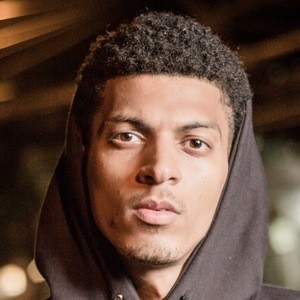 Brazilian rapper who has risen to notoriety thanks to his tracks such as "Capricorniana," "Doces de Sal," "Basquiat," "Anéis, Brincos & Terços," and more.

He first came into contact with rap when he was 15 years old.

He released the album Minha Alma Canta in 2017.

He was born and raised in Rio de Janeiro.

He is a fan of American rapper J. Cole.

Tiago Mac Is A Member Of