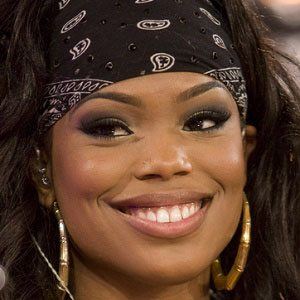 Famous for her participation in the reality talent competition Pussycat Dolls Present: Girlicious and for her subsequent membership in the pop group Girlicious, this vocalist and dancer recorded one hit album with the girl group before parting with bandmates Natalie Mejia, Chrystina Sayers, and Nichole Cordova in 2009.

A visual artist as well as a pop singer, she launched Instagram and YouTube accounts under the name of "ThePrettyArtist" to showcase her work as a painter.

Tiffanie Anderson Is A Member Of