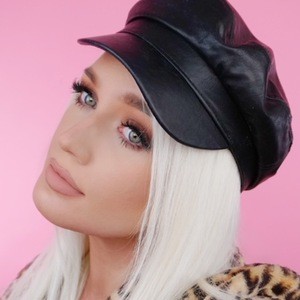 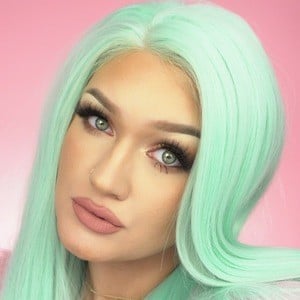 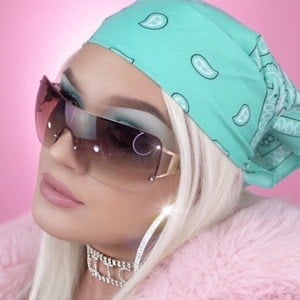 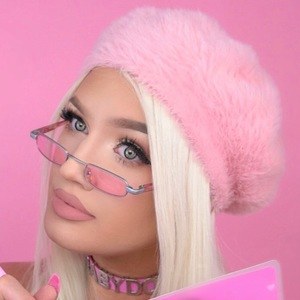 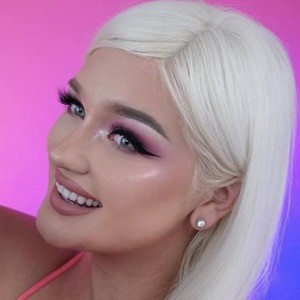 Makeup artist and social star who's known for posting makeup and Halloween tutorials on her self-titled YouTube channel and Instagram page. She has earned over 260,000 followers on Instagram.

She created her YouTube channel in January 2014 and began posting in February of that same year.

She attended a Sam Smith concert in July 2015.

She has a son named Carson, he's frequently featured on her Instagram.

She made a makeup look inspired by the reality star Kylie Jenner in June 2016.

Tiffany Lynette Davis Is A Member Of