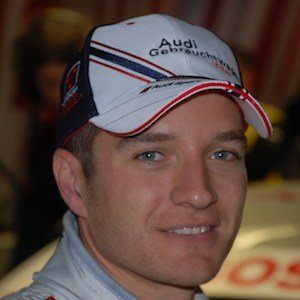 Professional race car driver who is recognized for competing in the FIA World Rallycross Championship. He won the Deutsche Tourenwagen Masters event in both 2008 and 2009 consecutively.

He began his racing career in karting in 1989.

In 2017, he signed with MJP Racing Team Austria for a full season campaign.

He has a son named Loris Romeo.

Both he and Mattias Ekström competed in the FIA World Rallycross Championship.

Timo Scheider Is A Member Of