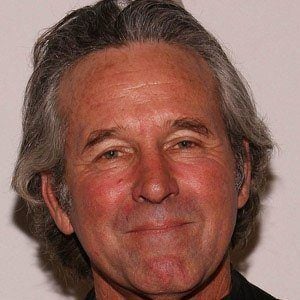 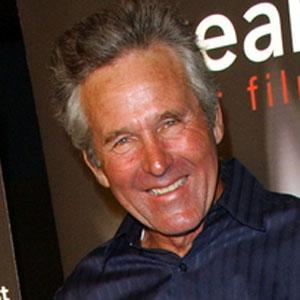 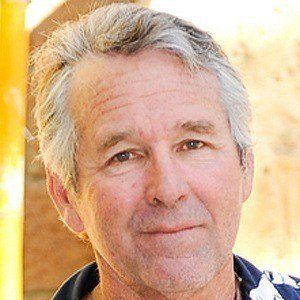 Starred as Sonny Crawford in the 1971 drama The Last Picture Show and played first-year law student James Hart in the 1973 film The Paper Chase.

He was very active in theater and toured Europe as a member of the Santa Barbara Madrigal Society.

He has portrayed George W. Bush on three occasions, in the Comedy Central sitcom That's My Bush!, in the 2002 Australian film The Crocodile Hunter: Collision Course and in the 2003 TV film DC 9/11: Time of Crisis.

He married his second wife, Marcia Morehart, in 1984, and he has four children. His brothers, Joseph Bottoms, Sam Bottoms and Ben Bottoms are all actors.

He co-starred with Cybill Shepherd and Jeff Bridges in The Last Picture Show.

Timothy Bottoms Is A Member Of