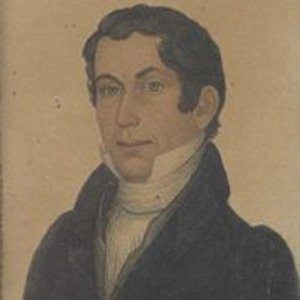 Representative from Massachusetts from 1817 to 1824 who left a very influential family legacy. He spent his time in Congress advocating on behalf of the Seminole Indians.

He was a noted orator and the publisher of a popular pamphlet supporting John Quincy Adams.

His daughter was the feminist Margaret Fuller and his great-grandson was inventor R. Buckminster Fuller.

Timothy Fuller Is A Member Of