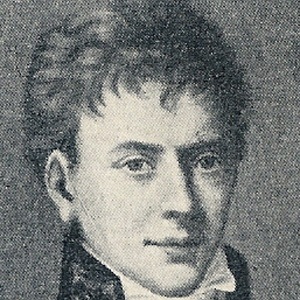 Danish politician and jurist who served as the Prime Minister of Denmark from 1853 to 1854.

He studied law and philosophy in Copenhagen.

He helped establish Denmark's 1831 constitution but was impeached in 1855 on the charge of breaking the constitution.

His older brother was a scientist working with electricity and magnetism.

Leland Stanford, who founded Stanford University, was another scholar of the law.

Anders Sandoe Orsted Is A Member Of