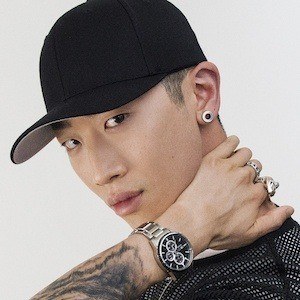 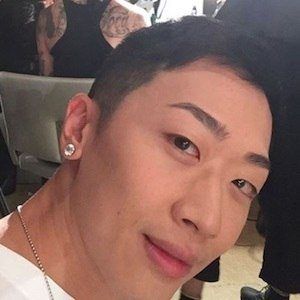 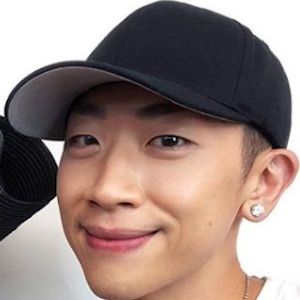 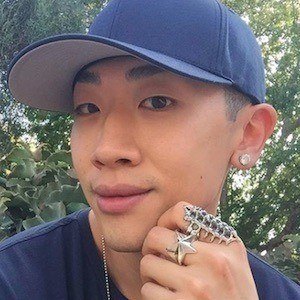 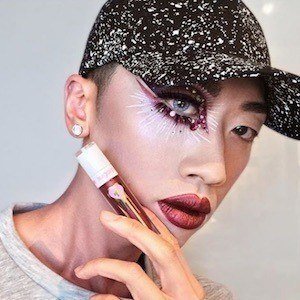 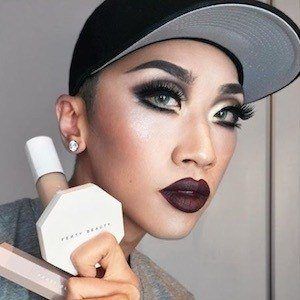 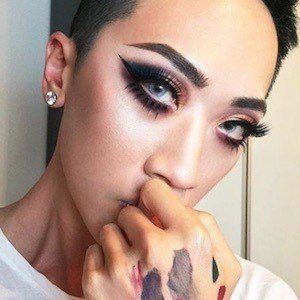 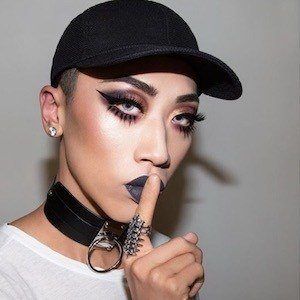 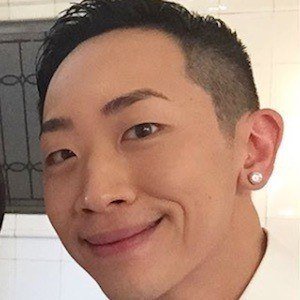 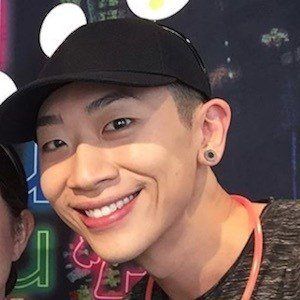 Represented by a top Canada artist agency called Judy Inc., he is a celebrity makeup professional who works with coveted brands like Kat Von D, Christian Dior and Shu Uemura. He has earned more than 110,000 followers on his Instagram account.

He graduated from Istituto Maragoni School of Fashion Design in Italy with first class honors, and then returned to Canada to attend the school of Blanche Macdonald. He would later be offered a teaching position at the latter institute.

He worked on the international runway circuit with MAC Cosmetics, participating in shows such as Dsquared2, Roberto Cavalli and Salvatore Ferragamo.

He has lived between Los Angeles, California and Vancouver, Canada; but is originally from Taiwan.

He has worked with fellow beauty artist Steffanie Strazzere.

Timothy Hung Is A Member Of